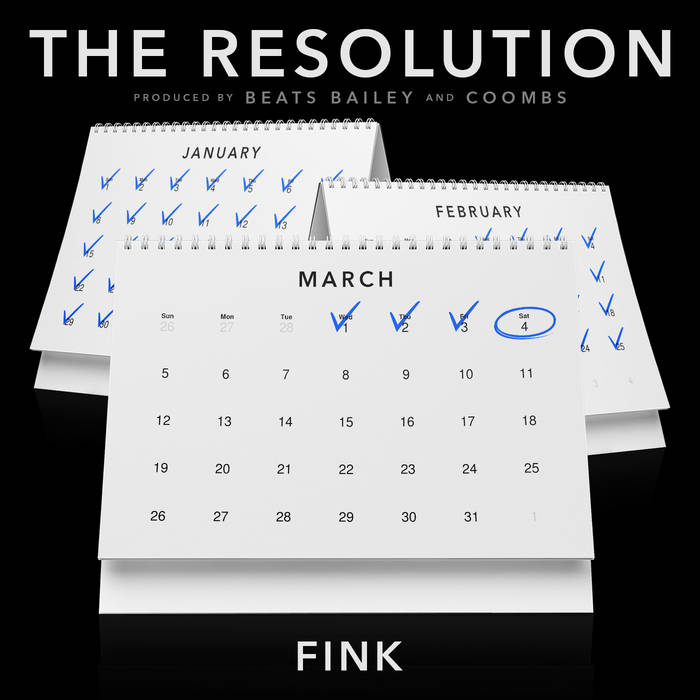 Everything is nothing how i planned it/
Ironic that we call it a planet, but can't plan it/
Thus it's why the wishes that i make are rarely granted/
But here I'm standing, persevere don't fear the ending/
Throw the bottles that i rubbed down there in the ocean/
Now the bottles that i rub my liver is soaked in/
Meaning that i've limited my hope/
Replacing with libations to escape it as a cope/
Everyday's another page in my novel
I wonder what this chapter should be called/
I'd like to say that i could call it maturation
And not “another year me self involved” I'm trying hard/
But trying only gets so far
Or at least that's what the doers would say/ Ay
So for the moment I'm just focused on this potion
Listening to what the "Dewars" would say/
But what Confucius would say, is you should sacrifice your vices/
Cuz vices always cling to you the tightest/
So if you really tryin to shake them, habits and wanna break them then find something that's healthy to replace them/
But drinking isn't the worst, i feel like my cell phone is a curse/
Cuz despite all of its benefits it sucks up my attention and my girl don't get the focus she deserves/
Have you ever seen that one movie "Click"?
In a way, we kinda live in it/
We use our cell phones to pass the time/
But then eventually our minds get conditioned and wired/
Requiring our cell phone for stimulation/
Replacing real relationships with social simulations/
Eliminating face to face only face is "book" or "time", but-we-dont-look-at-the-time we’re wasting/
Have you ever checked your phone, and unlocked it/
Only to realize that-the-action was unconscious?/
Pavlovian Responses, an automatic process/
Meanwhile the clock is, ticking just to taunt us/
But, we claim we don’t have enough/
Where does the time go?
While The average american/
Spends 4 hours on his Iphone/
Not weekly, that’s daily/
60 days yearly, it’s really that scary/
The reason that we’ve lost time, is cuz we’re online/
It’ll fly by if you’re really not wary/
Andrews evolution/
Or in 6 months an abandoned resolution/
It's a fine line but i stand with no excuses/
A lot of questions but the answers execution/
Andrews evolution/
I'm trying to improve no abandoned resolutions/
I've set my goals and I'm planning just to do it/
No more questions the answers execution/