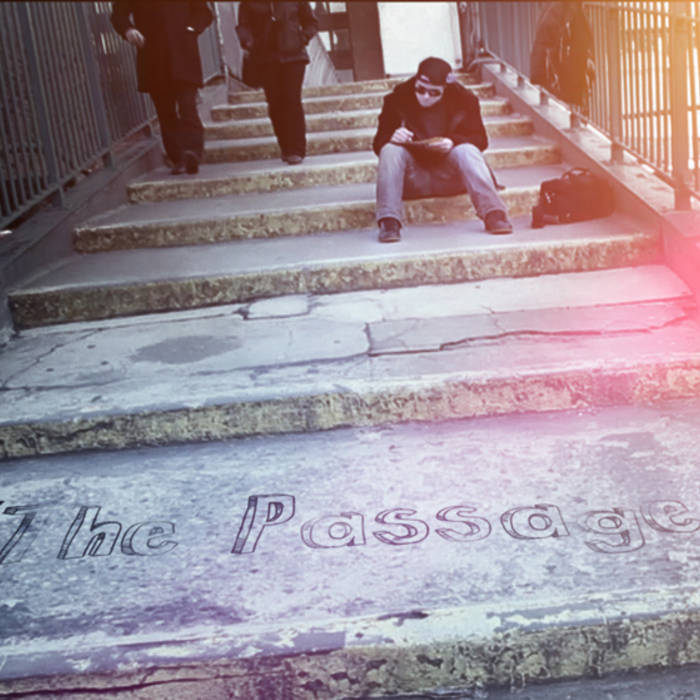 Back to the drawing board, ain't a question I'm re-inspired
Reacquainted with the pen, yeah we reunited
I create the words, He just realigns 'em
He inscribe 'em on the paper, so I read and rhyme em
Ha, like Leonidas let me re-remind ya
Carry 300 styles for any thieve or tyrant
Descended from Hercules, you Xerxes
The persian who's yearning to hurt me but can't deter me
No mercy, no backing down now
Matter fact my raps deserve kowtow
I feel I'm the best, I'm thinking out loud
So how bout y'all clowns bow down for the crown now
I'm surround sound, Dolby digital
No identical spittin' writtens flowing this pivotal
You're just a broken headphone no one can listen to
Unpredictable, unreturnable, unfixable
Getting rid of you, the equivalent to a degenerate
Inauthentic like Benedict's Connecticut indebtedness
Ha, I doubt that you are gonna catch that reference
But your intelligence don't write my sentences
Im back from temporary leave
Needed it as therapy for me
I lack my contemporaries speed when I'm writing and recording
But their quality will never be on parity with me
You ain't nice as the man from McDonogh
With the persona of Anakin standing over his son brandishing armor
Telling Luke the truth that he's his father
In other words i carry force like the jaws of seventy piranhas
I'm the Jeffrey Dahmer of rhymers, Bin Laden with the rappin'
Came up from out of town, now I'm knocking down Manhattan
Flatten, anything that seem to go against the movement
You ain't writing my life, no Truman
'Cuz I'm the sole author of the book, but i aint even bother with a hook
I just played the E.B. beat, and was nodding to the problem that he cooked
Until the words violently erupt
If you do it right, rapping is much harder then it looks
But too many don't hesitate
They just seem to see the glamorized lives of the artists who succeeded from rap, and then they think that they can replicate it
They'll get better if their dedicated
But if their focus is on getting famous, then they should eat a bomb and detonate it
Get decimated, aptly eradicated
A disaster waiting to happen had he actually made it
And that could've happened had masses actually played it
Which result in more wack rappers fastly created
So, I'm here to slow the cloning down, it's over now
My microphone will show 'em how their vocals supposed to sound
The golden poster child with art thats so renowned just like a Picasso
Or a gospel from an apostle analyzed inside of a bible
Rhymes comprise what I would describe in a novel, autobiographic
I'm authoring a classic, and this offering's a passage
I'm back