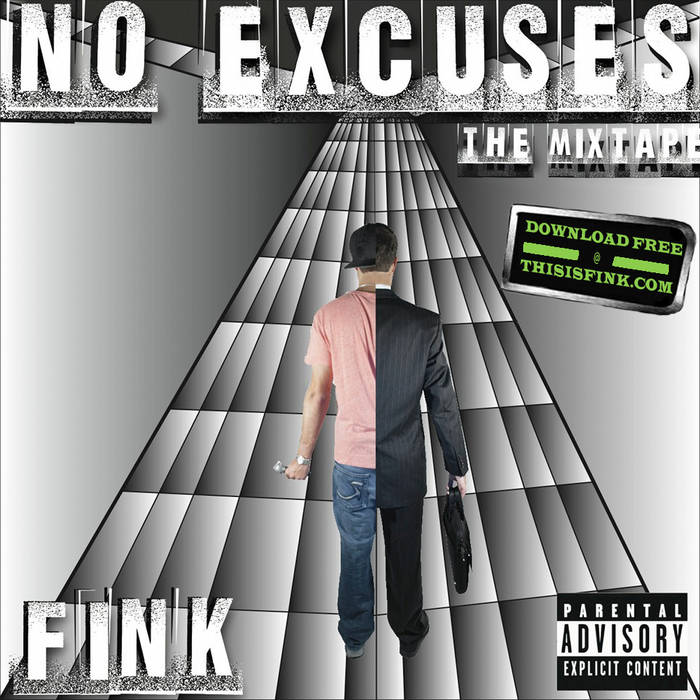 Music, that's what you call it now?/
If raps dead, I'm digging the coffin now/
Pop the lock on the top, lift the carcass out/
Do a séance, so we can restart it now/
Jay made D.O.A, he a target now/
Cuz he devised the demise of what's garbage now/
But the man in the machine so watered down/
Jay ain't have to do shit, Tony Stark just drowned/
Listen, auto-tuning artists now/
Is simply over saturating the whole market now/
Do you remember, rappers used to carve a sound?/
Now nobody even think, they just talk aloud/
Its a fucked up game, we're apart of now/
The retarded garner the largest crowds/
With this hip-hop shit, yo, I'm far from proud/
Used to have to smarten up, now you smarten down/
Why the fuck would I read what they bloggin now?/
If I don't like what their songs about/
Half of em don't even read, so they speak with a jargon found/
In a red neck low class part of town/
Man, we all had public school/
So why you sound like a public fool/
Probably because you cut from school, thought it wasn't cool/
To be the sharpest in the shed, you're the dumbest tool/
Fuck you, I'm bringing the music back/
To when the dudes really used to rap/
We ain't used to that, bullshit when the music wack/
Cuz in my eyes, really no excusing that/
The truth is back, I'm bringing the music back/
To when the dudes really used to rap/
Jay said it with Drake that i can't bring the future back/
So instead I'm bringing no excuses back/