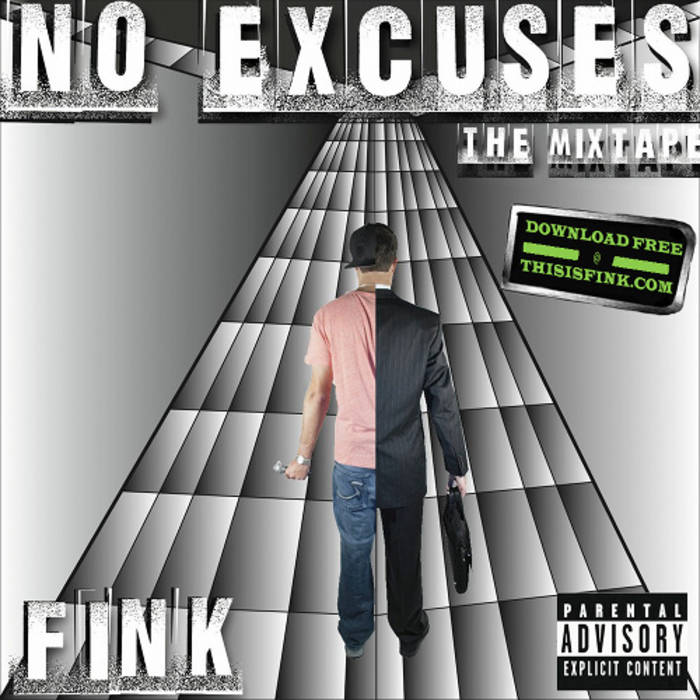 I wanna escape, leave myself/
I can’t be who u want and still be myself/
Try to be objective to see myself/
But fuck that, never change, won't deceive myself/
I wanna believe myself, but wanna be accepted/
But why be validated, if they hated on the essence/
Of the man, of me at the core/
But the more they reject me I’m needing ‘em more/
Which really might explain why I sleep with ‘em for/
‘Cuz then I get the acceptance I needed before/
But then I turn cold just to even the score/
Passing my insecurities from me to a whore/
Hormones raging, but I'm aging/
I try to deny it though, so I'm faking/
Don’t wanna be the guy alone when I'm fading/
But don't wanna drive her home when were dating/
I'm saying, I push ‘em away so much/
Might’ve had a girlfriend but I gave her up/
At the time might’ve thought that I traded up/
But the new was a slut when I gamed her up/
so I'm back at the first square, and it hurts there/
But I chose my road, get what I deserve there/
Lookin’ back, only to correct mistakes/
That I had in the past that affect today/
Maybe (pause) next time give a second date/
Or on the first (pause) she won't give her sex away/
With a girl I'm always trying to test my game/
Till I fuck, game over, whose next to play?/
Seems like I wanna fuck but underneath/
I'm looking for a girl (pause) who isn't dumb to see/
That what I want is the opposite of what I need/
Until I'm sprung, are any girls un-naiive?/
Need to build the attraction first/
Need to see if the match could work before I'm smashing her/
Never tried this, but I feel it has to work/
‘Cuz If it don't, (pause) its an everlasting search/
‘Cuz I get so tired of them so quickly/
George Castanza, I'm feeling so picky/
Maybe the problem is I'm so picky/
Maybe the problem is the whole city/
I should just move into the Midwest/
Where the girls aren't impressed by large success/
Good girls concerned with Your Smarts and sense/
Type of girl you can love to your hearts content/
If I find her ill be in the largest debt/
For the angel here that the lord just sent/
Can't believe that I just thought that far in depth/
When I really wanna know, who got the largest breasts/
I'm a man whose conflicted between both sides/
One being some ass the other being a bride/
Evolutionarily were sposed to provide/
Make babies so humans survive, but IIIIm/
Wonderin if it was part of gods plan/
2 sole sole mates a woman and man/
Or would he command, that considering the number of girls/
You should never settle down till your under the earth/
I mean, look at the stats look at the facts/
50 percent of all marriages are broken in half/
Everybody probably looking to last, initially/
But eventually, mentally couldn’t get past/
So I wonder, really is it laziness/
That these people want to jump into relationships/
They don’t want to be rejected, cant take the hit/
I explained this in lines one to eight of this/
So they find someone safe, and then date a bit/
Saying to themselves that its great, commit/
Maybe say that they’re Sole mates convinced/
Engaged then they take vows that are sacred/
But the chemistry wasn’t there, they faked the shit/
For security now look at the state their in/
Now their stuck in a marriage, hating it/
Debating and eventually breaking it/
Of, separating it/
Much time lost, no regaining it/
It’s a goddam shame, who to blame in this?/
I’d say their impatience tainted this/
So later if you thinking about settling down/
Make sure your not settling now/
Not that I’m some kinda pro (pause), I’m no better endowed/
For relationship tips, im no veteran now/
But I feel like I have a good grasp on the facts/
And in fact where the problems begin/
Ill impart what I can, the issue we harbor within/
Emotions versus Logic, the conflict of men/